Overview of Forms of Business Organization

Choosing a form of business entity is an important task that requires consideration of numerous issues specific to your goals. Concerns about entity choice typically focus on tax or tort liability. Though important, there are other critical issues that should not be overlooked. Issues such as management of the business, whether the activity is even a business (i.e., motivated by a profit motive), business continuity, transfer of land interests, and the need to attract outside capital often override tax and liability issues.

Some business entities exist by default, or by operation of law based on the circumstances of the endeavor. Others must be created by a filing with the North Carolina Secretary of State, and then managed according to either the law authorizing the entity, or a more specific contract between the owners. Below is a discussion on the various types of entities, ranging generally from the simplest to the more complex. In reality, with the advent of limited liability companies (LLC) (see below), some of the entities below have become less favored except under very specific circumstances, but their features are instructive on the nature of LLCs.

Sole Proprietorship
The sole proprietorship is not really considered an “entity,”  it is just you trying to earn a profit in your business activity. Nothing is needed to create one although there may be a need in some cities and counties to apply for a business license. The owner of a sole proprietorship has the widest possible latitude to operate the business, and may do anything that is not prohibited by law. However, the sole proprietor retains unlimited personal liability, meaning all assets owned by the sole proprietor, even those not considered part of the “business”, are subject to the claims of others.

General Partnerships
A partnership is an association of two or more persons to conduct a business for profit. The relationship is consensual and often contractual. Like many other states, North Carolina has adopted the Uniform Partnership Act (UPA). Under the UPA, the partners must have equal management authority and share equally in profits and losses. They have an equal obligation to contribute their time, energy and skill without compensation to the partnership business. Each partner has unlimited personal liability to the creditors of the partnership, and all partners are liable for wrongful acts and breaches of trust by any partner. In other words, your personal assets are liable to claims that arise from the actions of your partner, even if that partner has not contributed property to the partnership (see discussion on unintended partnerships below).

A partnership files a federal information tax return (Form 1065) annually. However, all income flows through the partnership and is taxed to the individual partners. Each individual partners share of income is shown on a Schedule K-1 issued by the partnership. Each partnership interest is personal to the partner. Under UPA, partnerships are dissolved by the death of a partner or by the sale of a partnership share. However, most provisions of the UPA can be modified in a written partnership agreement. Such items that are typically modified include acknowledgment of differing capital contributions, different management responsibilities, unequal sharing of profits and losses, rights and obligations, and the terms of property ownership, termination and dissolution. Many such agreements contain a buy/sell agreement to address the situation when a partner wants to exit the partnership.

General partnership agreements may be oral, and are then governed by UPA. Furthermore, two individual sole proprietors cooperating their assets and efforts in a business can be considered a partnership by default, and therefore subject to UPA. In other words, courts can impose a partnership relationship upon parties who did not think that they were partners.

Corporations
A corporation is a legal entity, created under state law, that has rights and liabilities separate from its owners, which are called shareholders. A shareholder’s liability for the debts of the corporation are limited to his or her investment in the corporation. The shareholders elect a board of directors who set the governing parameters of the corporation, known as bylaws, and appoint officers to manage the company on a daily basis. Normally shareholders do not participate directly in management decisions (unless they are also directors or officers). A corporation has a potentially unlimited life, and it is not automatically (by state law) dissolved by the death of a shareholder, director or officer.

Though shares of stock are freely transferable by the stockholder, smaller corporations can place limits on their transfer. North Carolina law allows the creation of restrictions on stock transfers under the articles of incorporation, bylaws, or an agreement between shareholders and the corporation. One type of restriction would be a stock purchase agreement between a stockholder and the corporation or other stockholders requiring the selling stockholder to offer his stock first to the other party to the agreement. The agreement could set a price to be paid for the shares or a method by which they are to be valued, considering the shares were not publicly traded.

Shares in a corporation can be defined as common or preferred, based on the rights and privileges that belong to the owner. Common stock represents a fractional proprietary interest in the assets and good will of a corporation. Therefore, the common shareholder participates on a pro rata distribution of corporate assets upon dissolution, participation in corporate profits (dividends) and management of corporate activities (right to elect members of the board of directors). Holders of preferred stock are not creditors of the corporation and therefore do not share in corporate assets upon dissolution. Instead, they are first in line to receive fixed dividends ahead of the holders of common stock, and can have preferred rights ahead of holders of common stock with regard to distributions of corporate dissolution proceeds.

The shareholders are the actual owners of the corporation, and they choose the people who will manage the company, known as the board of directors. The shareholders elect the board of directors to delegate the power of management. The board is responsible for all of the business affairs of the corporation, such as issuing shares of stock and the rights of the shares issued, the sale of corporate assets, mortgaging corporate assets, declaring dividends, and the election of corporate officers. The senior manager of the company, often known as the Chief Executive Officer (CEO) and others that may comprise a senior management team are responsible for the day-to-day operations of the corporation. Their authority and duties are prescribed by the bylaws and the votes of directors, which are also governed by the bylaws.

At the organizational meeting of the corporation, bylaws should be adopted. This document may contain provisions for managing the company and regulating the affairs of the company that are legal and consistent with the articles of incorporation. The bylaws are the continuing set of governing rules under which the corporation, its officers, directors and shareholders exercise management powers, transfer shares, hold meetings and all other activities related to the corporate objective. The bylaws can be amended from time to time.

A business corporation can be dissolved in one of two ways:  voluntary dissolution and involuntary dissolution. The directors and shareholders may voluntarily dissolve a corporation by passing a resolution of dissolution and filing articles of dissolution with the Secretary of State. Alternatively, a corporation can be dissolved without its consent by court action or administrative action of the Secretary of State. Such “administrative dissolution” can occur of the corporate managers neglect to file the required annual report and pay any associated fee with the department of state. Also, if the directors are not acting in the best interest of the company, any shareholder may obtain judicial dissolution.

A corporation formed under Subchapter S of the IRC is a close corporation that has elected to be taxed like a partnership. Thus, instead of being taxed at the corporation level, the income is deemed to “pass through” to the shareholders and is only taxed once, at the individual level (whether the profits are distributed or not).

Limited Liability Company (LLC)
The Limited Liability Company has become in North Carolina and elsewhere the preferred entity of choice for most closely-held business and land interests. The LLC is a distinct entity that is a hybrid of a partnership and a corporation. An LLC is very similar to a limited partnership, only without the general partner who is required to accept unlimited liabilty, and thus offers the full liability protection of the corporate form of entity. LLCs can be used both for managment of farm operations and as land-holding entities. Land interests transferred to the ownership of an LLC lose certain attributes of real property under state law, and are treated as personal property interests.

Owners of an LLC are referred to as “members.”  Those with management and decision-making authority are referred to as “managers.”  Like a corporation, the members have limited liability for debts of the LLC. Ownership in the LLC is considered a percentage interest rather than distinct shares, although many people authorize a number of units to represent the percentage interests. These units can operate much like shares in a corporation, having different rights and responsibilities as designed by the owners.

Ownership and management of an LLC is governed by an Operating Agreement between the owners. The operating agreement can address any number of issues, such as division of profits between members, the limits of management authority without a vote of the members, and restrictions on who can become members as well as restrictions on transfers of ownership. LLCs are often used in operating and land asset transfer planning for a number of reasons. They can be an efficient way to manage and transfer assets over time to the next generation as a valued percentage of the entity as opposed to re-titling of individual assets.

The Operating Agreement can also restrict ownership of the entity to lineal family members, an often critical issue in farm and forest transfer. A key component given this restriction is a buy-sell agreement embedded in the operating agreement. (See the next Article, “What is a Buy-Sell Agreement?”)

Observing the Formalities
It is quite common for a family to prepare documents, file papers and then never fund the entities created. Oftentimes, attorneys that create the entities for the client fail follow up with their clients to ensure that the entities are being properly managed. Such management is required to demonstrate the continuing “business purpose” of the entity, to ensure that its limited liability holds up under the scrutiny of creditors and claimants.

Observation of formalities of entity maintenance such as holding necessary meetings and keeping minutes of those meetings must be strictly followed if the benefits of forming the entity that were hoped for are to be actually achieved. All required filings must be made and fees and taxes paid to avoid involuntary dissolution of the entity. 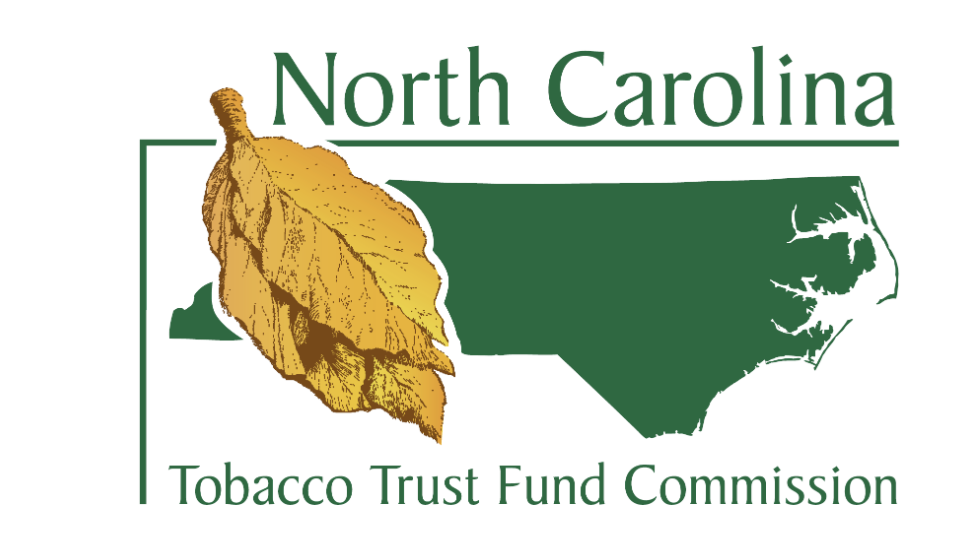