Find this article at:
go.ncsu.edu/readext?699802
— Written By Robert Branan 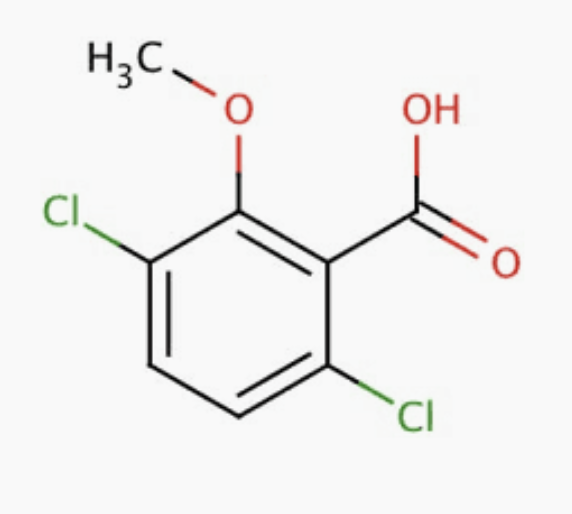 The EPA has issued its cancellation order pursuant to the 9th Circuit ruling last week ordering the delisting of three restricted use Dicamba products, Xtendimax with Vaporgrip Technology (EPA Reg. No. 524-6 17), FeXapan (EPA Reg. No. 352-9 13), and Engenia (EPA Reg. No. 7969-345). The cancellation order prohibits any distribution, sale, or use of these products. Some questions following the ruling centered on use of existing stocks, and state registration status (including North Carolina). Existing stocks are defined by EPA’s “existing stocks policy” as set by federal regulation (56 FR 29362, June 26, 1991) as those stocks of the formerly registered pesticide products which are a) currently in the United States and which were b) packaged, labeled, and released for shipment prior to the time of the order (June 3, 2020).

As to existing stocks, below are particulars of the cancellation order:

d. Use. Use of existing stocks of the de-registered products inconsistent in any respect with the previously-approved labeling accompanying the product is prohibited. All use is prohibited after July 31, 2020. (In other words, use of the chemicals is still per the “law of the label,” and weather restrictions will still need to be observed even in the short use window.)

A Closer Look at the Cancellation Order. The Federal Insecticide, Fungicide and Rodenticide Act (FIFRA) states that “no person in any State may distribute or sell to any person any pesticide that is not registered [with the EPA pursuant to FIFRA]. (7 U.S.C. § 136a(a)) However, there is no corresponding language in FIFRA prohibiting the use of a pesticide that is not registered, only that FIFRA makes it a violation of FIFRA for any person to “use any registered pesticide in a manner inconsistent with its labeling.” (7 U.S.C. §136j(a)(2)(G)). So technically, a user of the delisted pesticide is no longer bound by the label, including its weather restrictions. To that end, FIFRA – per 7 U.S.C. § I 36d(a)(l) – authorizes EPA to issue an order to direct distribution and use of existing stocks of a delisted chemical, and the EPA has done so with this order.

Note that EPA may strictly limit use in this circumstance when it determines there is signifiant risk in continuing use of the pesticide. The 9th Circuit Ruling ordered the de-registration due to deficiencies in the EPA’s process of approving – albeit on an interim basis – the manufacture and use of these pesticides. The ruling did not identify – based on the record before it – a significant risk, and the order to EPA did not concern such risk. For implementing the 9th Circuit Ruling, EPA is thus able to make a case determination on the fate of the already manufactured (existing stocks) products, and weighs a number of factors in doing so, resulting in the existing stocks directive above. Factors that go into this decision are set by regulation, and are:  1) the quantity of existing stocks at each level of the channels of trade; 2) the risks resulting from the use of the existing stocks; 3) the benefits resulting from the use of such stocks; 4) the financial expenditures users and others have already spent on existing stocks; 5) the risks and costs of disposal or alternative disposition of the stocks; and 6) the practicality of implementing restrictions on distribution, sale, or use of the existing stocks. (see 56 Fed. Reg. at 29364). Given the ubiquitous use of Dicamba products, these six factors were considered as follows:

In short, growers who have already purchased and taken delivery of the unregistered dicamba products may use them – according to the existing label – until July 31, 2020. Farm operators will not be able to purchase any additional product as of June 3, 2020.